I was influenced to buy a bathmat for $100 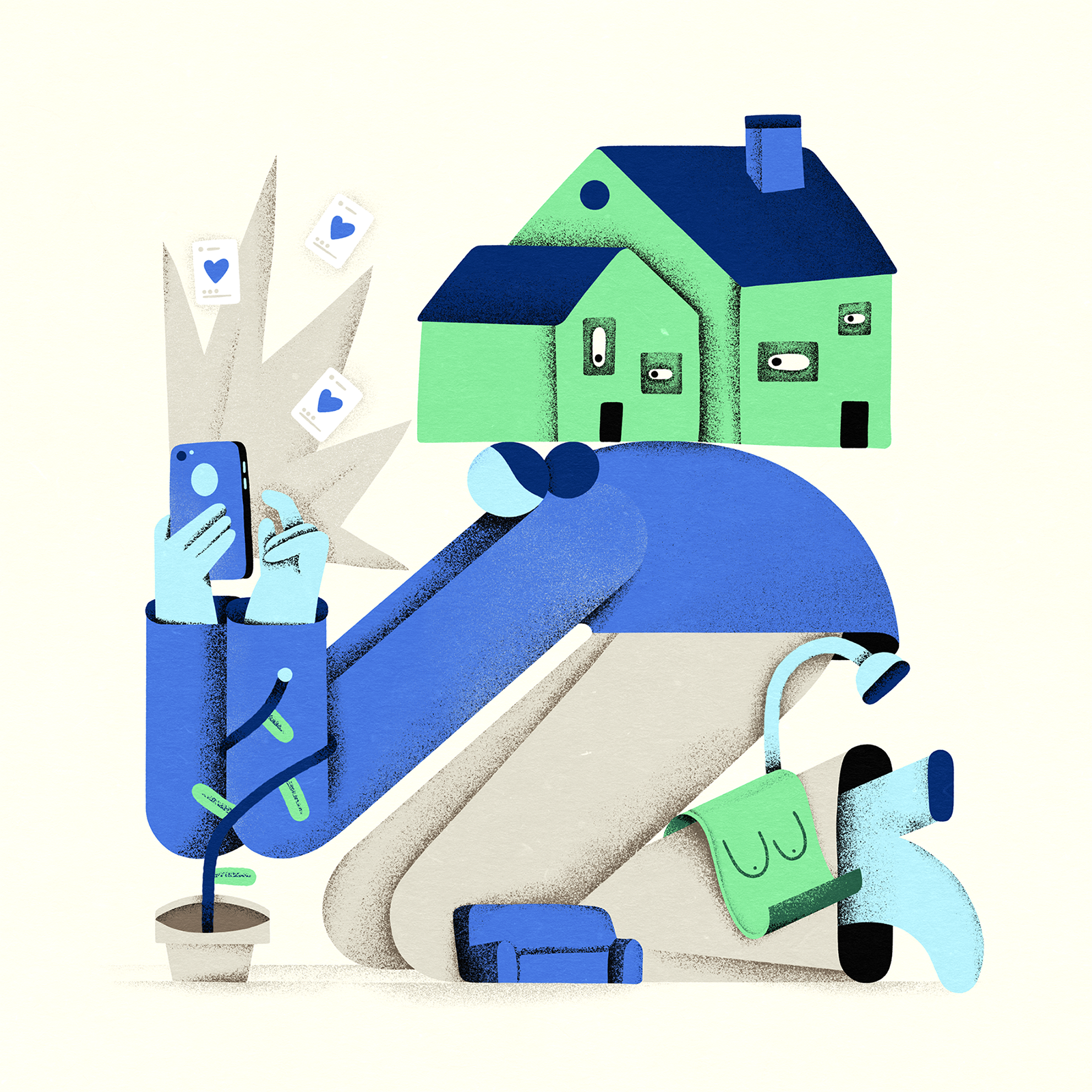 As told to Alex Holder.

Instagram was my enabler, which is ironic as I’m a social media marketing manager - I really should have known better. I bought into every interiors trend going, from a pale pink velveteen sofa to those fiddle leaf plants that were on everyone’s grid a couple of years ago. I even bought that bathmat that all the influencers had, the one with a line drawing of breasts on it.

I felt very insecure and embarrassed that my husband  and I were still renting. It didn’t look like we would ever be able to afford a home of our own, so I guess I thought, ‘well what’s the point in even trying.’ The shame I had around being a renter played out in the items I bought for our apartment – from candle sticks to glass domes that housed succulents - I wanted to prove, to myself and other people, that we were as worthy of a nice place to live as they were – yet all of it I was buying on credit.

There were other things too, an unexpected pregnancy meaning I had to take unpaid leave. We might have lost my salary, but our spending didn’t change, I was still trying to keep up with the Joneses, except the Joneses didn’t live next door, they lived in these perfect dream homes on Instagram.

Our credit cards – we had four in total – were each linked up to my Paypal, meaning I would spend as I breastfed at 4 in the morning. It was so easy, so effortless to just ‘buy now’ that packages would arrive and I’d have already forgotten what I’d ordered.

Things came to a head after a very difficult conversation with the bank. I hadn’t met the minimum payment on one of the cards. They were asking when I could make it, and I had to say, ‘I don’t know. My husband was just paid last week and there is no money left.’ I realised in that moment: enough is enough. I knew I needed to sit down and add up all my debt, something I had never done before. I felt like the protagonist of a 1990s debt consolidation advert, sitting head in hands at my kitchen table.

Including our overdrafts, a store card and 4 credit cards, the debt totalled over $35,000. I’ve found help in the most surprising of places – the debt free community on Instagram. It has almost felt poetic to use Instagram as a way out considering the influence it had over my spending. So far we’re 50% of the way through paying off the cards. I’ve frozen the interest where I can and formalised a repayment plan with each lender. I’ve honestly felt that clearing my debt has made me more of a grown up than becoming a mother did.

I confessed to a couple of friends. This was difficult to do but I wanted to own my f**k up. Also I had to admit that I just couldn’t afford to go on a group holiday. One of my friends found it very awkward (her face was a picture), she was surprised - I’d put on a good act these last few years. But with another friend, she admitted she was in a similar situation and now we help each other be more frugal and not get too depressed that we can’t have everything we see online. I never would have thought of debt as a bonding experience but it really has been. We send each other articles and Instagram accounts about spending better and clearing debt.

I look at the interiors accounts I used to follow and think: what was so seductive about them? I can see them with new eyes and can spot that most of them only ever post one wall or one corner of their apartment! I look at my old feed and see it’s just pictures of stuff – like who was I trying to be? I’m now private, my feed is mostly my son. I can still spot an Instagram trend, but these days I think ‘urgh, how obvious’ rather than, ‘I need to have it’. 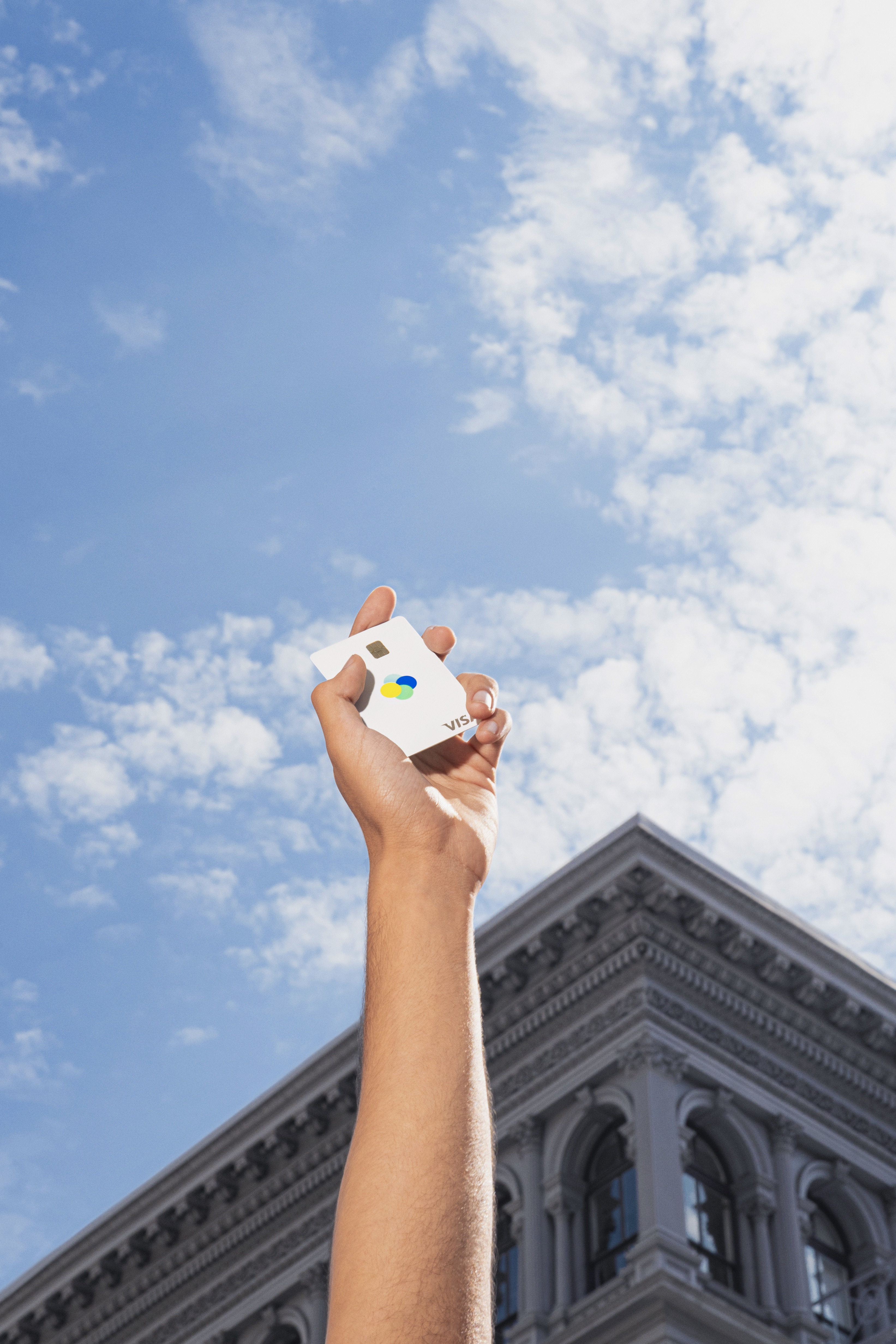 Lifestyle
What To Consider When Accepting a Job Offer

Hint: It's not just your salary. 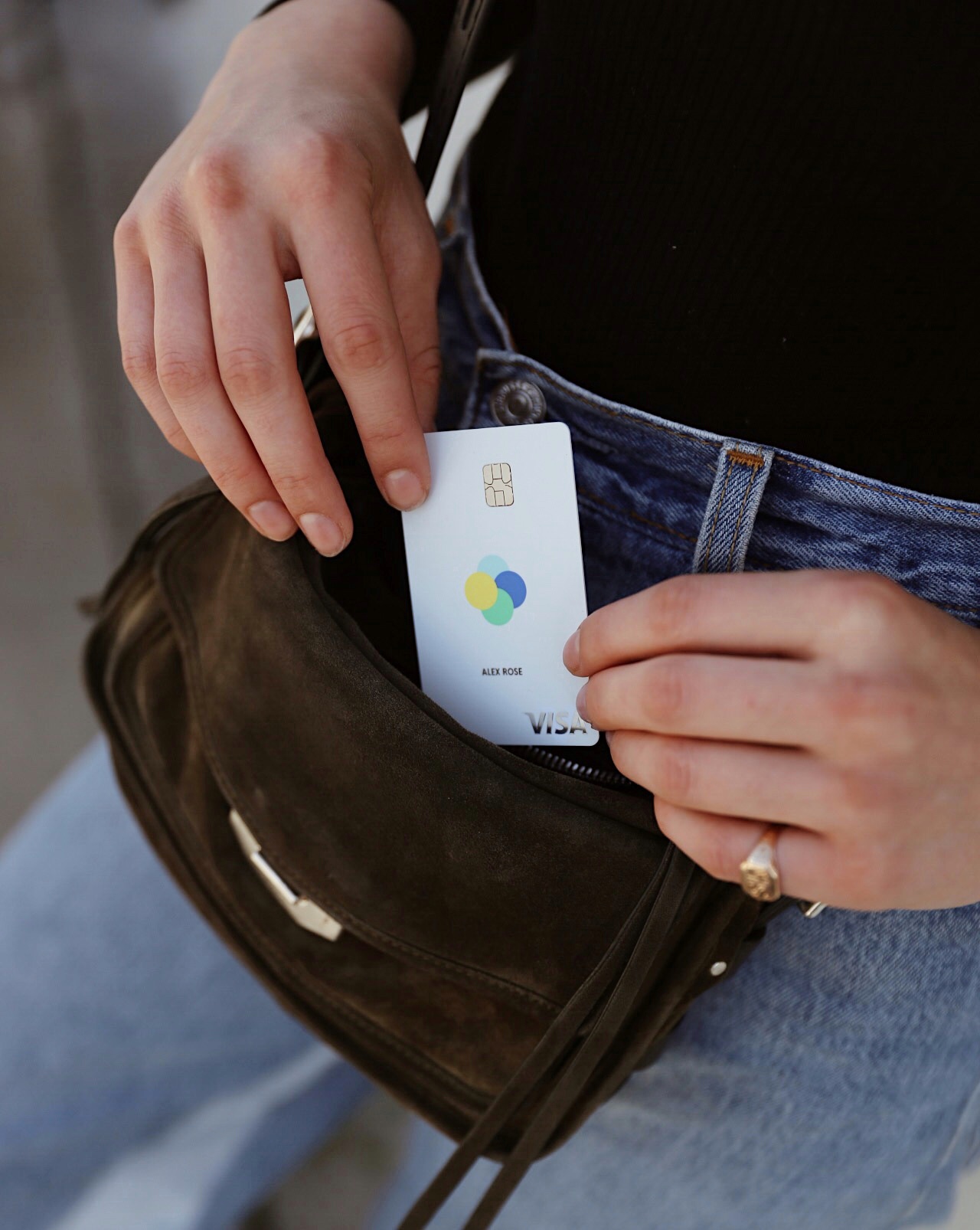 Lifestyle
How Much Money Does an Instagram Influencer Make?

And if it's worth it to quit your day job.